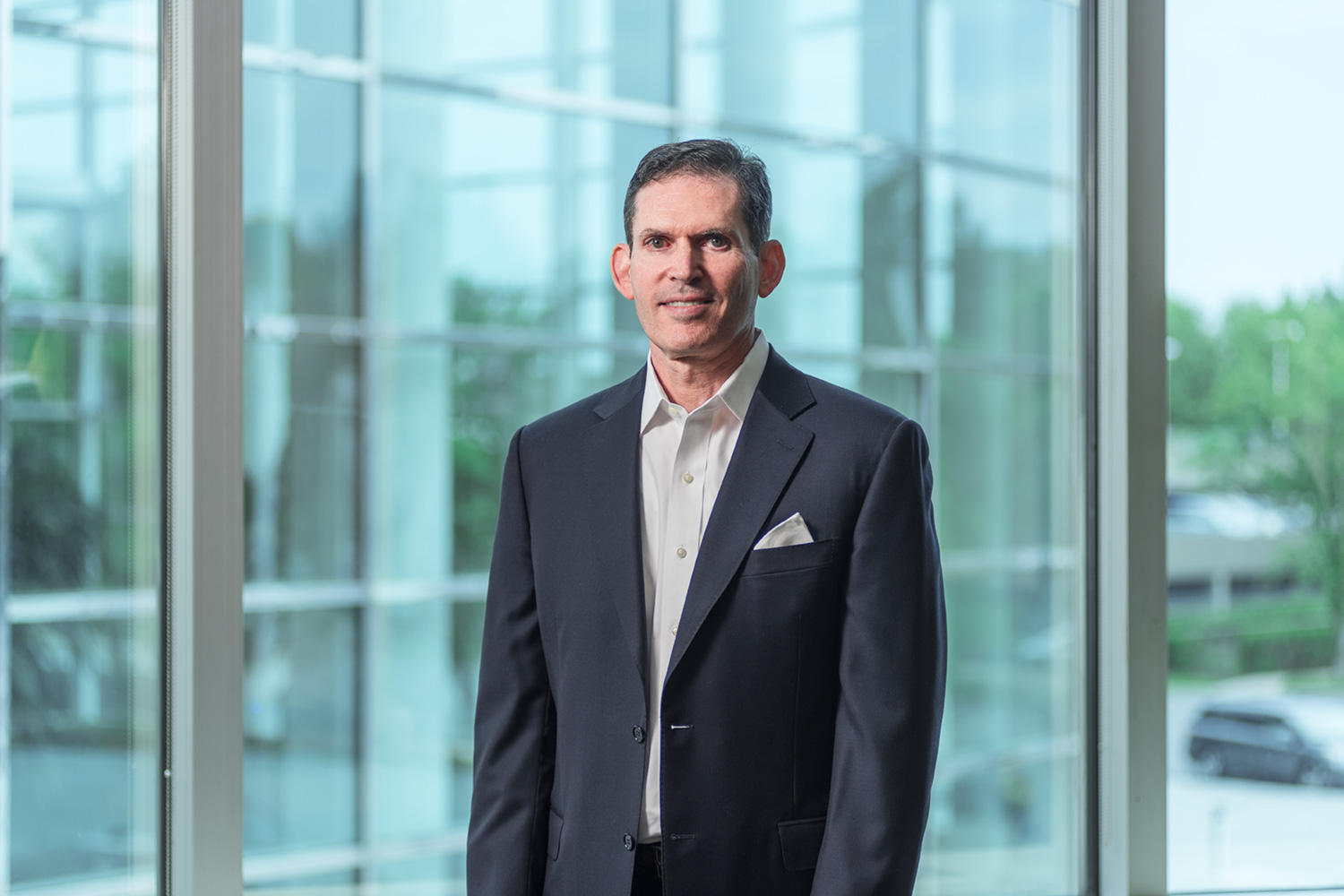 Alon Y. Kapen is a corporate transactional lawyer who focuses on representing entrepreneurs, emerging growth companies and early stage investors in a wide range of entrepreneurial and strategic transactions. He counsels entrepreneurs and emerging growth companies in the formation of business entities, structuring agreements among founders, negotiation of capital-raising transactions, compliance with securities laws, negotiation of technology license agreements, structuring employee incentive arrangements, structuring of crowdfunding, Regulation A and initial coin offerings, and development of effective corporate governance. Alon represents academic entrepreneurs spinning out of universities and other research institutions. He also guides investors in the organization of private investment funds, the negotiation of various stages of equity, debt, and convertible funding transactions and the planning and implementation of exit strategies.

Alon is a recognized thought leader and highly sought-after speaker. He is the editor of and chief contributor to New York Venture Hub, a blog focused on issues that are important to high-growth entrepreneurs and investors and the professionals who advise them. Alon has been widely quoted in print and digital publications, law journals and Wikipedia.

Do Malls Have Any Business Getting Into Retail?

Vertical integration — apparel retailers that make their own merchandise, farmers that sell their own produce, malls that own their…

Out of Compliance: How Delisting Distracts From a Turnaround

A retailer’s poor sales can send shares spiraling down as investors lose confidence. If the stock price gets below a…

Letters to the WSJ Editor; Outgoing SEC Chair White Will Be Missed

Alon Kapen wrote a letter to the editor of The Wall Street Journal regarding the departure of the SEC Chair, Mary…

LI Focus State of Affairs: Should your business incorporate in Delaware, Nevada or Wyoming?

Letters to the Editor: We Must Make Smaller-Company IPOs Much Easier

The following “Letter to the Editor” appeared in the November 4, 2011 issue of The Wall Street Journal. David Weild’s…

In the Dodd-Frank Act passed last year, Congress required that an individual’s primary residence be excluded from the $1million net…

In reaction to growing public outrage over financial scandals and weakening investor confidence, President Bush signed into law on July…

Your company has just consummated a one-for-five reverse stock split. As a result, the market price per share of the…

Farrell Fritz partner Alon Kapen was quoted regarding the completion of Elon Musk’s deal to take Twitter private in Law360. “Whether it’s content moderation or…

Elon Musk’s legal battle with Twitter may be over, but his war with the SEC continues

Alon Kapen gives his insights on Elon Musk’s continued battle with the SEC regarding the pending Twitter deal on MarketWatch. “There…

Alon Kapen, a corporate attorney at Farrell Fritz who isn’t involved with the lawsuit, said his review of the complaint…

If Elon Musk Walks Away From His $44 Billion Twitter Deal, He Could Face a Legal Nightmare

M&A contracts are generally designed to insulate parties from the risk of the other side backing out. These kinds of…

Will Twitter’s plan actually stop Musk’s purchase? Under the “poison pill” plan, Musk would have to spend an increasing amount…

Is The Twitter Board Required To Accept Elon’s Offer?

The board could reject Musk’s offer or refuse to negotiate even though the Tesla billionaire offered a substantial premium, as…

Comptroller DiNapoli to Use Pension Fund in Corporate Diversity Effort

New York State is wielding its $250 billion pension fund in a campaign to widen diversity at public companies, including…

Behind GameStop’s stock surge is the grim reality of its prospects: The video game retailer is floundering even as the…

The merger between two big luxury names was once touted by them and many analysts as good for both, but…

Sycamore looks to back out of Victoria’s Secret deal

L Brands on Wednesday said that Sycamore Partners had delivered a notice to terminate their agreement, announced in February, where the…

Long Island companies are shredding their spreadsheets and recharting their course to wage war on COVID-19. Graphic designers are producing…

Beyond simply wanting to follow through on the desired sale, Bed Bath & Beyond could be concerned about “purchase price…

Ex-Hooters Franchisee Plans to Raise Up to $172.5M to Enter Cannabis Industry

A former hedge fund manager, Hooters franchise owner and blueberry farm president hopes to raise up to $172.5 million to…

If you think unicorns are mythic creatures, you probably haven’t been following finance. A unicorn company is a private startup…

There are at least 375 crowdfunding sites in North America, according to Statista. Many people are already familiar with the…

Francesca’s is in dire straits, as detailed last week in the report on its fourth quarter — a pivotal period…

Vicon Industries Inc. has filed to terminate the registration of its common stock, exempting the Hauppauge company from reporting requirements…

Air Industries to sell $7M in stock to boost liquidity

You must recognize each founder usually brings unique skills and value to a company, says Farrell Fritz law Alon Kapen,…

eGifter plans to raise up to $11 million from investors

“This is the future of capital raising,” said Alon Kapen, a corporate attorney at Uniondale-based law firm Farrell Fritz, which…

Starting May 16, entrepreneurs will have an additional avenue to raise money. They’ll be able to solicit up to $1…

“Listing on Nasdaq has a certain implied stability,” said Alon Kapen, a partner at the Uniondale law firm Farrell Fritz…

SMALL BUSINESS: Tapping into THE CROWD Public funding offers new investment sources, but at a cost

Currently, public solicitation or advertising of a private equity offering is permitted only if all purchasers are accredited investors (i.e.,…

LI sizzles with $7 billion in mergers

Executives of public companies felt compelled to keep earnings per share rising to keep pace with the stock market, said…

Please see below to read Alon Y. Kapen‘s interview with The Metropolitan Corporate Counsel‘s Editor. The interview may also be…

SEC to Companies: To Compensate, You Must Elucidate

Traffic building on the road to privatization

Symbol, CA Signs as Others Shudder