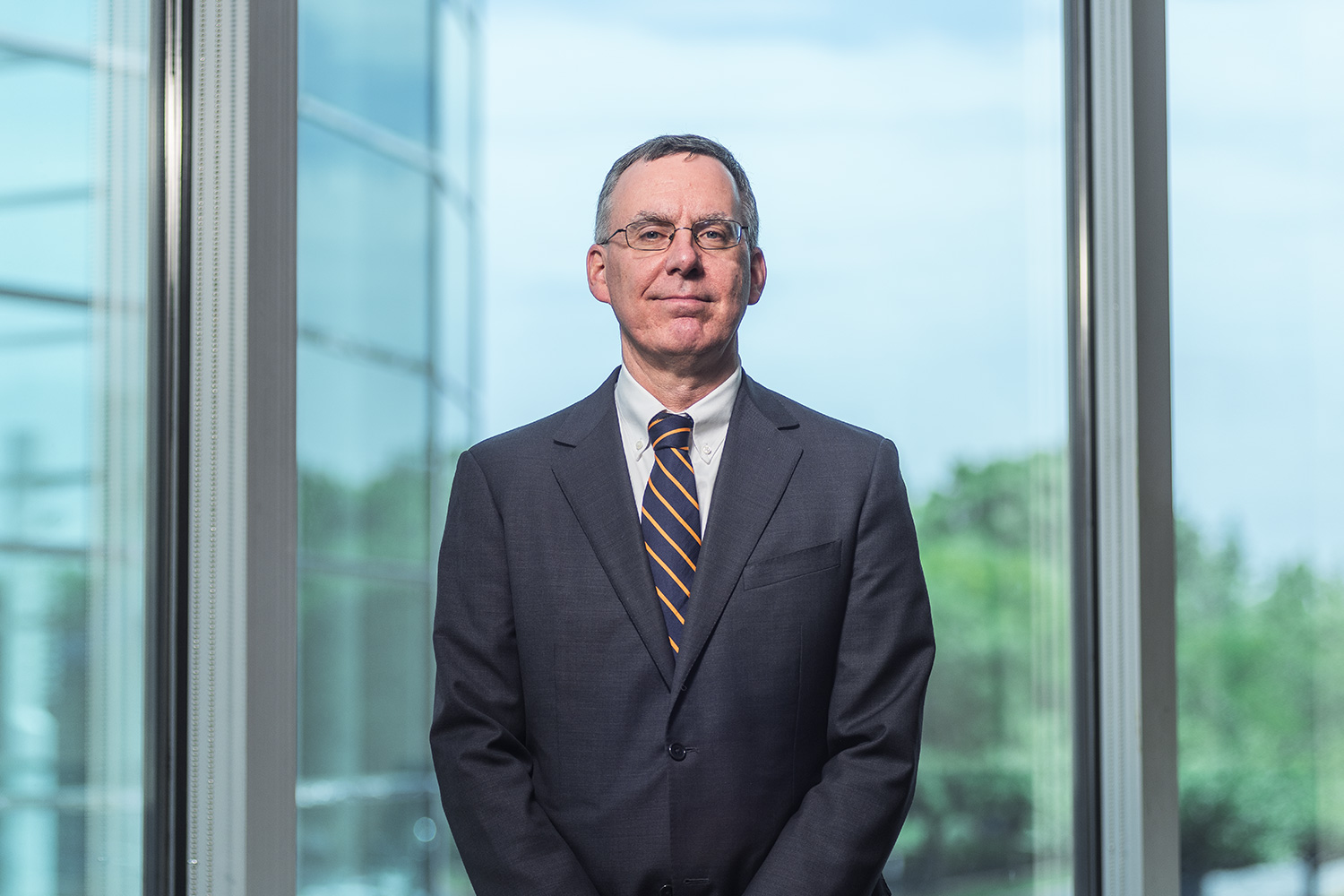 Pat has defended hundreds of preference claims and lawsuits and also represents parties to receivership proceedings and litigation/liquidation and bankruptcy trustees. He currently represents the trustee of the liquidation trust formed in the Chapter 11 bankruptcy cases of Metro Affiliates, Inc. and its affiliates (S.D.N.Y.).

In addition to bankruptcy litigation, Pat also counsels banks and other institutions in commercial litigation involving, among other subject areas, the Uniform Commercial Code and claims of lender liability. He also obtains and enforces judgments against debtors in the state of New York and prosecutes and defends commercial foreclosure actions.

Pat frequently represents charitable organizations and indigent individuals on a pro bono basis in bankruptcy, insolvency and litigation matters and has participated as a speaker or contributing author for numerous continuing legal education programs.

Prior to practicing law, Pat used his B.S.E. in mechanical engineering and materials science as an engineer for a prominent aerospace company.

The Foreclosing Secured Creditor –Does It Have Any Exposure?

Consider this scenario: Your bank client has lent money to an operating company secured by all of its assets. The…

The Barneys New York liquidation sales are moving to their final phase, with in-store sales expected to run until the…

Patrick Collins was quoted in a Newsday article which provided new information regarding news of Destination Maternity filing for bankruptcy.…

Patrick Collins was quoted in Crain’s New York Business regarding Barneys New York and its bankruptcy filing. Below is an excerpt from…

J. Crew itself may not have a CEO at the moment, but now its Madewell brand does. The denim-focused brand…

J. Crew’s financial situation threatens to imperil its efforts to revive its namesake brand and grow its smaller, but better-performing,…

Workers Are Pushing for Their Share of U.S. Bankruptcy Payouts

Workers can lose everything when their employer files for bankruptcy. At least for now. A pro-labor movement sparked by the…

Patrick Collins, partner, was quoted in this article. “Retail bankruptcy filings are going to go on for the foreseeable future,”…

Mattress Firm store in Oceanside has closed amid bankruptcy filing

Patrick Collins, partner, is quoted in this article. A newly closed Mattress Firm store in Oceanside is among 99 locations in the retailer’s…

Newsday: Patrick Collins Explains What Filing for Bankruptcy Can Do for You

To read the article, please copy and paste the following article into your browser: http://www.marketwatch.com/news/story/nbty-closes-purchase-leiner-health/story.aspx?guid=%7B1684AD08-D7B5-42C6-BA1E-6FF45872E361%7D&dist=hppr

Pat is vice chairman of the executive committee of the board of directors of Mercy Haven, Inc.